This beautiful statue is made of pure sandalwood. Vishnu probably means “all-pervasive” in Sanskrit. Vishnu is one of the most important gods in the Hindu pantheon and, along with Brahma and Shiva, is considered a member of the holy trinity (trimurti) of Hinduism. He is the most important god of Vaishnaism, the largest Hindu sect. He is the protector and preserver of the universe, usually depicted as four-armed and blue-skinned. 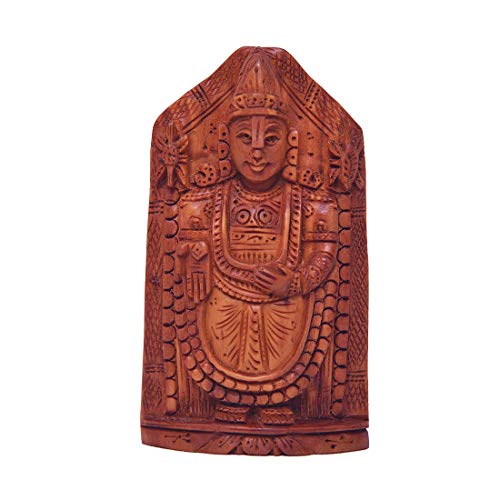 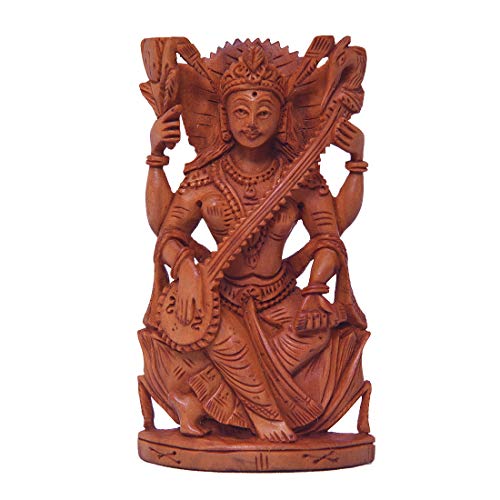 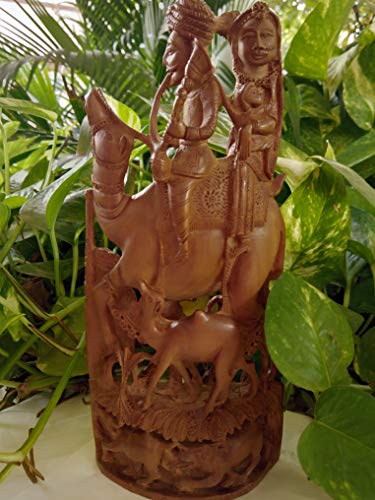 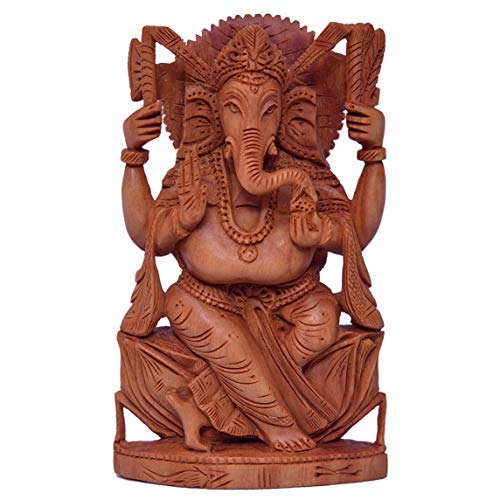 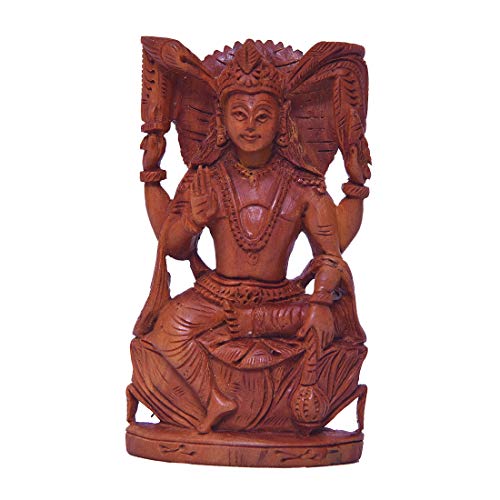